A Study in Pink You’d be forgiven for guessing that the art of flamingo breeding is just another day at the zoo. Take a couple males, add a couple females, tune into some smooth jazz and voila! A new zoo attraction is born.

So, when Sydney’s Taronga Zoo hailed in their brand new order of 20 Chilean flamingos in 1948, their heads were understandably wound up in the idea of a fully self-sustaining population of these algal-tinted misfits. Fast forward 61 years and their hopes had been all but snuffed with the death of the last remaining member of the population after breeding effort that failed to yield a single new bird. 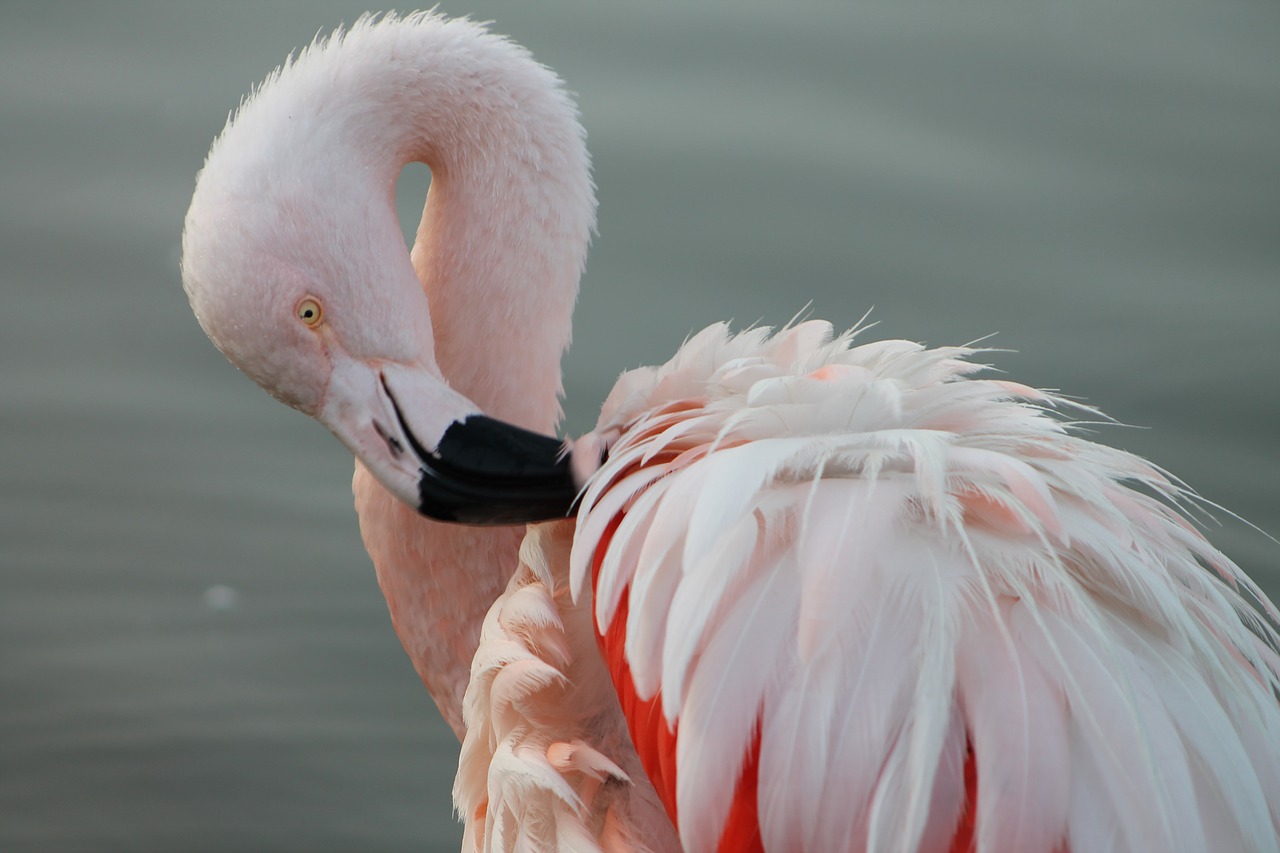 Chilean flamingos, found from central Peru through to the lower reaches of South America, are known as “obligate colonials” – animals that have to live in colonies to survive. Both the females and the males begin breeding around six years old. Before mating, they undergo a series of ritualised courtship displays to single out the right partner before constructing a cone nest out of mud and stone. If all goes well, a single egg will be hatched and a fledgeling reared by the end of the breeding season.

The fault, however, wasn’t exactly their own. The reason for the zoo’s misfortune lay in an obscure feature of the bird’s life cycle. Unbeknownst to the keepers at Taronga, the presence of the rest of the colony plays just as important a role in breeding success as the behaviours of the individuals is.

In 1991, then director of Zoo Atlanta’s Conservation and Action Research Centre Elizabeth Stevens reported that upping the flock size of captive flamingo populations to over 20 dramatically inflated how many chicks were produced. Many others have since corroborated this claim, finding that flamingos seem to require an audience before even beginning courtship let alone rearing chicks.

Several researchers, including Dr Stevens of Zoo Atlanta, have also found that injecting a new batch of individuals into a small captive flock results in an almost instant increase in display activity.

The leading explanation says that this need for numbers is a consequence of the flamingos’ group mating displays during the breeding season. Having evolved to depend on these group behaviours, their breeding simply stalls in the absence of enough participants. 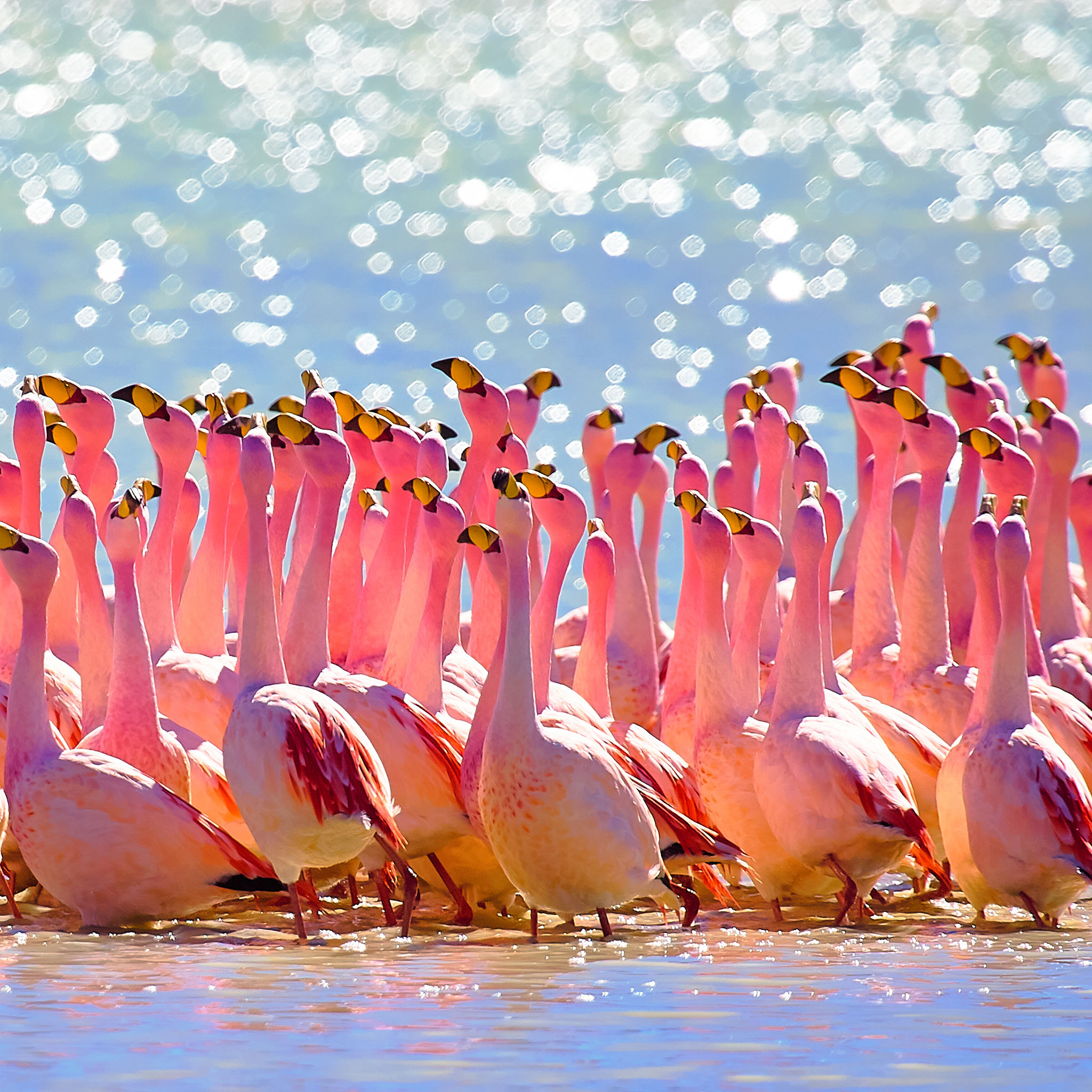 On April 3, 2009, Taronga Zoo farewelled the last of its flock. Already an adult of unknown age when he was introduced, ‘Yellow Band’ (thought to be a she until the zoo conducted an autopsy following his death) would have been well past 60 years of age. The typical lifespan for a Chilean flamingo is about 40 years in captivity and 50 years in the wild.

Taronga used these decades trying every trick they could muster. Like many other zoos and wildlife parks are still doing today despite little to no scientific basis, they repeatedly altered enclosure conditions, going so far as to install mirrors in a bid to get the flock seeing double.

In short, it didn’t work. Or as Taronga a little more optimistically put it in their media release following Yellow Bird’s loss:

Although it didn’t assist in producing young the optical illusion of a much larger flock size of these stunning pink birds remains a strong memory for many Sydneysiders and visitors.